Why Blog? Why Now?

When I decided I wanted to blog about my journey with Vitiligo, I didn’t have a clue where to start. I was 33, had lived with Vitiligo all my life and hadn’t delved to deeply into my past as a girl with the skin condition that affected just 1% of the worlds population.

Revealing who I was as a girl with Vitiligo, meant having to ‘open up’. Opening up about something that was very personal to me and that, for most of my life, i’d deliberately shut out because it wasn’t something I wanted to talk about. I was happy stepping out into the world as someone who ignored it, but deep down, it was impacting who I was and  how I felt about myself.

In 2013, I was to appear on London Live. It wasn’t a decision I made quickly, after all, I could just about explain what it was too curious strangers, let alone sitting in a TV studio talking a live audience! Nevertheless, after much thought and encouraging words from my Mum, I agreed to speak out….

Being interviewed on live TV, knowing there was an audience watching, became my way of saying ‘I have Vitiligo and I’m okay with it’. Something that i’d never said with ease before.

So, it was then that I started to write. In fact, the more I wrote the more I developed ideas on what I wanted to share and how I felt it would benefit others like myself, who had struggled with acceptance. I drew inspiration from lifestyle magazines, other people’s experiences with Vitiligo and transported myself back to my childhood when the very first sign of Vitiligo appeared on my skin.

In 2015 I wrote my first post. I was mid way through having UVB Narrowband treatment and my future, vision and attitude towards how I felt about myself was starting to change. I was becoming more comfortable in who I was as the one thing that had hindered my life for so long, no longer felt like a forbidden subject…… 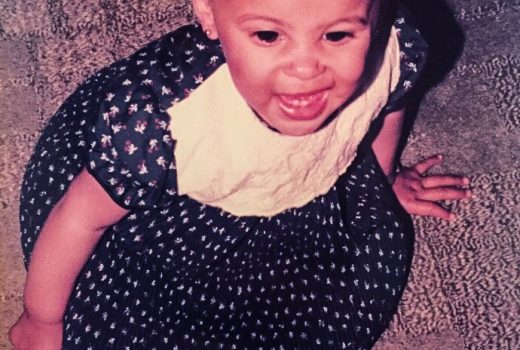 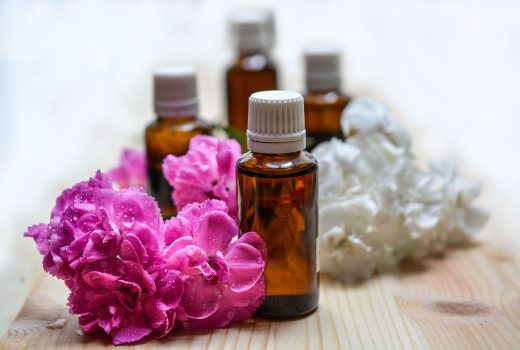 Why It Felt Right To Return To Treatment

This site uses Akismet to reduce spam. Learn how your comment data is processed.